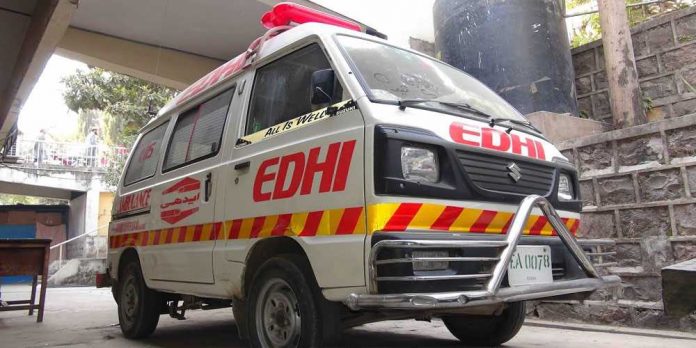 NOWSHERA: At least three people suffered burn wounds when a coach caught fire in Akkora Khattak town of Nowshera district.
Rescue sources said the fire erupted in the coach because of a short circuit, which was brought under control in no time.
As a result of the blaze, three people, including a woman, suffered burn wounds and were shifted to a hospital for medical attention.
Last week, at least five people, a woman and child among them, were burnt to death while several others got injured when a gas cylinder installed in a passenger van exploded on the Zafarwal road in Narowal district.
Rescue sources relayed the ill-fated van caught fire as a CNG cylinder installed in it exploded after a collision with a passenger coach.
Consequently, five people were burnt to death and several others sustained burn wounds.