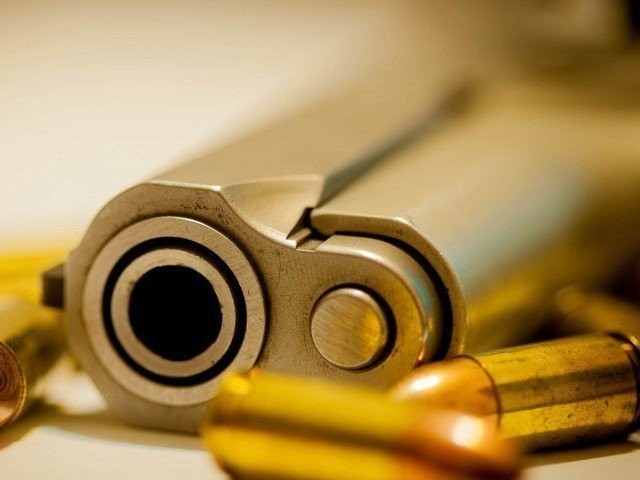 PATTOKI: At least three people, including a minor, were shot dead in Pattoki area of Punjab here on Friday morning.
According to details, the victims were travelling from Habibabad to Shergarh when they were attacked on Shergarh Road within the jurisdiction of the Saddar Pattoki police station.
The police don’t know why they were targeted. A one-year-old child survived the attack.