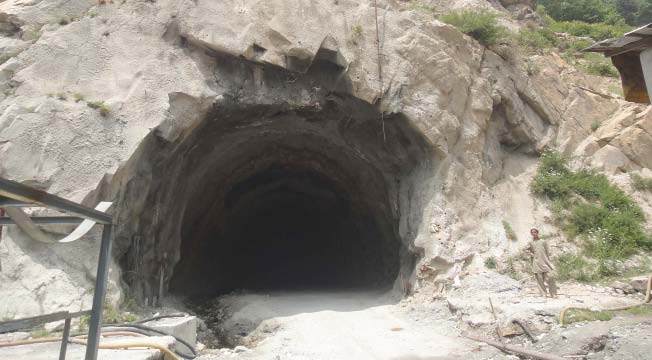 A meeting held to review the feasibility report on 35.2km Buner Expressway revealed that a 1.45 kilometre-long tunnel would be constructed in Ambela to Shebaz Garhi section.

Special Assistant to the Chief Minister Khyber Pakhtunkhwa on Communication and Works Muhammad Riaz on Friday chaired the meeting. The meeting was told that the most feasible route for the expressway was Ambela to Shehbaz Garhi that would take Rs21 billion to complete.

Addressing the meeting, Riaz said the duration of travel on the Buner Expressway would be reduced to only 20 minutes.

“It will be four times less than the time taken by travelers presently,” he said, adding the route would provide hassle-free commuting facilities to travellers. The chief minister aimed to connect far-flung areas of the district with other areas on priority basis and help identify more tourism destinations, he added.

He added the provincial government was fulfilling its promises through the promotion of trade and industrial activities, while better communication means would help in achieving the objectives.

“The construction of the Buner Expressway will link the district with motorway which will provide feasible commuting facility and development in the province,” he said.