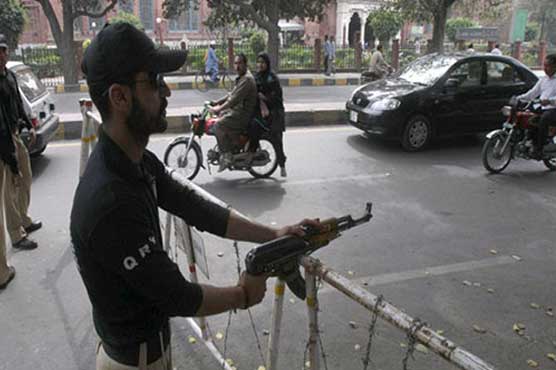 QUETTA: Two polio workers of a vaccination team were killed in firing of unknown assailants here in Quetta on Thursday morning.
According to media reports, unidentified miscreants opened fire on a polio team in the Shalkot area of Quetta.
As a result, two female polio workers reported to be mother and daughter were killed, the reports added.
After the attack, the attackers made their escape good from the scene.
Meanwhile, a heavy contingent of law enforcers and Frontier Corps (FC) reached the area and kicked off investigations.
Earlier today, unknown gunmen martyred two police officials in a targeted attack on Double Road in Quetta.