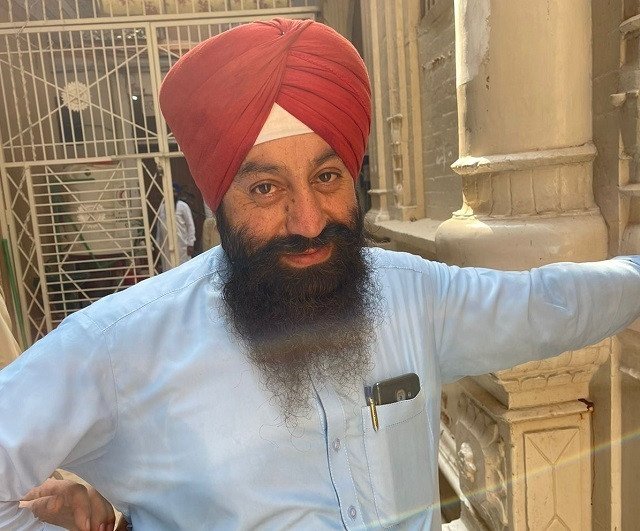 PESHAWAR: Unidentified assailants shot dead a hakim (physician) belonging to the Sikh community on Charsadda road in Peshawar on Thursday. According to the police, the attackers barged into the clinic of Satnam Singh and shot at him four times. He was rushed to the provincial capital’s Lady Reading Hospital in an injured condition where he later succumbed to his injuries.

The police further stated that the physician had arrived in Peshawar from Hassan Abdaal a day earlier. Meanwhile, the Capital City Police Officer (CCPO) Peshawar said that the case was being investigated.