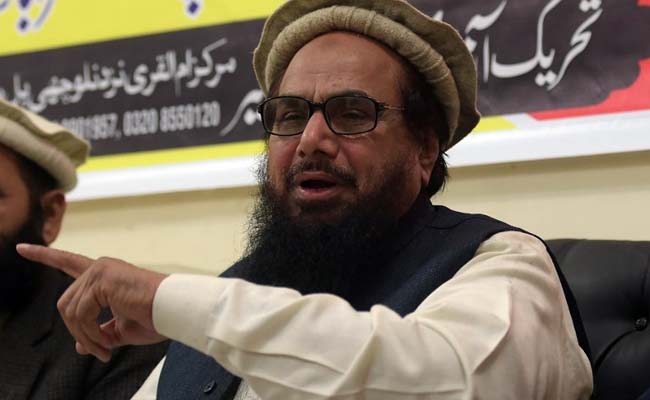 WASHINGTON: The US Department of State amended its designation of Lashkar-e-Taiba (LeT) on Monday, identifying Milli Muslim League (MML) and Tehreek-e-Azadi-e-Kashmir (TAJK) as LeT affiliates, making it impossible for them to register as political parties.
The Department of State has amended the designation of LeT to include the aliases MML and TAJK. “The aliases have been added to LeT’s designations as a Foreign Terrorist Organisation (FTO) under Section 219 of the Immigration and Nationality Act, and as a Specially Designated Global Terrorist (SDGT) under Executive Order 13224,” read a statement of the State Department.
“Today’s amendments aim at LeT’s efforts to circumvent sanctions and deceive the public about its true character. Make no mistake: whatever LeT chooses to call itself, it remains a violent terrorist group. The United States supports all efforts to ensure that LeT does not have a political voice until it gives up violence as a tool of influence,” noted Ambassador Nathan A Sales, the Coordinator for Counterterrorism at the Department of State.
Following the decision of US Department of State, the US Department of the Treasury also designated seven members of the MML central leadership body for acting for on behalf of LeT. These include: Saifullah Khalid, Muzammil Iqbal Hashimi, Muhammad Harris Dar, Tabish Qayyuum, Fayyaz Ahmad, Faisal Nadeem, and Muhammad Ehsan.
Over the years since it was proscribed, the LeT has frequently changed its name to avoid sanctions. The formation of MML was announced in August last year by Jamaatud Dawa (JuD), a charity that the US accuses of being a front for anti-India militant group, as a mainstream political front for Hafiz Saeed.
However, the Election Commission of Pakistan (ECP) had rejected an application to enlist MML as a political party in October 2017. It then approached the Islamabad High Court (IHC) against the commission’s decision. The high court announced its verdict on March 8 to set aside ECP’s decision rejecting the JuD plea “without providing an opportunity of hearing to it.”