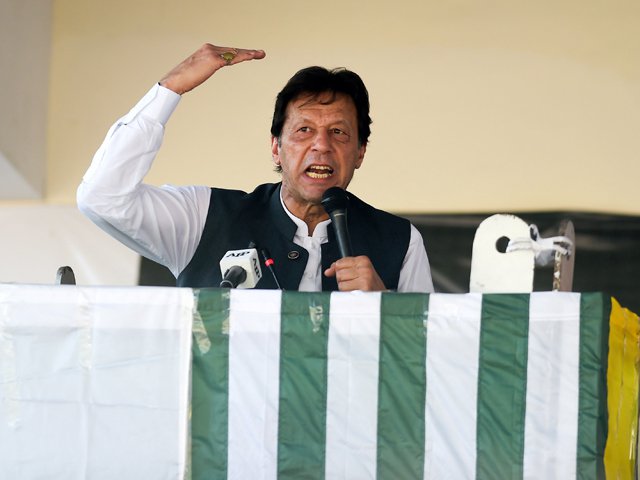 WASHINGTON: US Assistant Secretary of State for South and Central Asia Alice G Wells has lauded Prime Minister Imran Khan’s recent statement that anyone wanting to cross over to India-held Kashmir would do a great disservice to Pakistan as well as Kashmiris.
In a tweet, she said the US is acknowledging Pakistan’s sustained commitment to counter all terrorist groups and is critical to regional stability.
Addressing a presser after inaugurating the Integrated Transit Trade Management System at the Pak-Afghan border on Sept 18, the PM had said anyone wanting to go and fight in India-held Kashmir would do a great injustice to the Kashmiris as they would undermine their legitimate struggle.
“Anyone from Pakistan wanting to fight in Kashmir or go for jihad in Kashmir would do the greatest injustice to the Kashmiris,” he said, responding to a question.