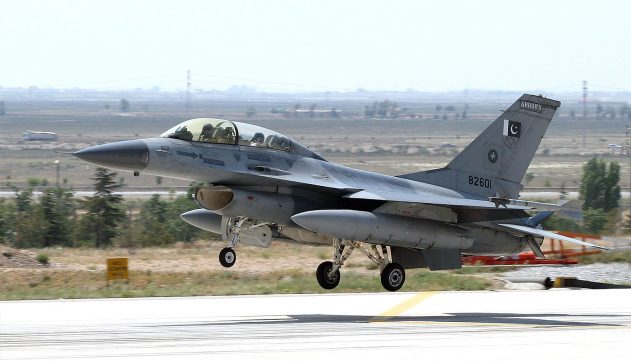 WASHINGTON: A leading international magazine Foreign Policy has rejected Indian claim of downing Pakistan F-16 during a brief battle in February.
Two senior U.S. defense officials with direct knowledge of the situation told US Magazine Foreign Policy that U.S. personnel recently counted F-16s in Pakistan and found none missing.
The Magazine said, India has once again misled the world through baseless and false claims.
The findings directly contradict the account of Indian Air Force officials, who said Indian air force shot down a Pakistani F-16.
One of the senior U.S. defense officials said that Pakistan invited the United States to physically count its F-16 planes after the incident as part of an end-user agreement signed when the foreign military sale was finalized.
However, the defense official dismissing Indian point of view said the agreement did not involve any terms limiting the use of the F-16s.