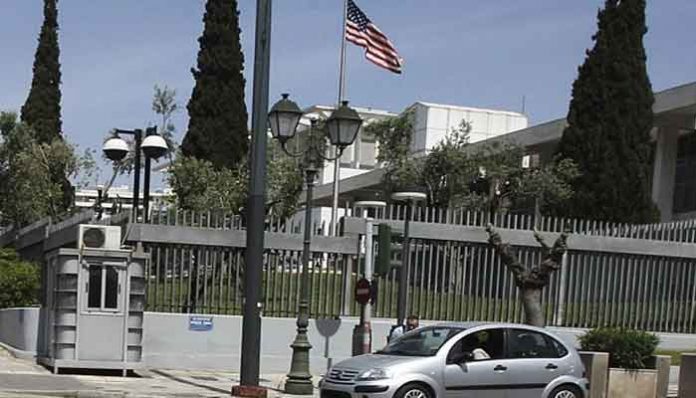 WASHINGTON: Following strong protest by Pakistan, the United States of America on Wednesday has announced not to put sanctions on Islamabad despite blacklisting for religious freedom violations.
Earlier on Tuesday, accusing Pakistan of violating religious freedom, Secretary of State Mike Pompeo had informed that the United States was about to include Pakistan in blacklist of countries.
China and Saudi Arabia are among countries added to a US blacklist of nations that violate religious freedom.
Pompeo said he has designated Pakistan, China, Saudi Arabia, Myanmar, Eritrea, Iran, North Korea, Sudan, Tajikistan and Turkmenistan as “Countries of Particular Concern” in a congressional mandated annual report.
The development comes a year after the US State Department put Pakistan on a watchlist without legal consequences.
Pakistan rejects the US State Department s unilateral and politically motivated pronouncement released today in the context of its annual religious freedom report. Besides the clear biases reflected from these designations, there are serious questions on the credentials and impartiality of the self proclaimed jury involved in this unwarranted exercise.
Pakistan is a multi-religious and pluralistic society where people of diverse faiths and denominations live together. Around 4 percent of our total population comprises citizens belonging to Christian, Hindu, Budhists and Sikh faiths. Ensuring equal treatment of minorities and their enjoyment of human rights without any discrimination is the cardinal principle of the Constitution of Pakistan.
Special seats have been reserved for minorities in the Parliament to ensure their adequate representation and voice in the legislation process. A vibrant and independent National Commission on Human Rights is functioning to address concerns on violation of the rights of minorities.
Successive Governments have made it a priority that rights of citizens belonging to minority faiths are protected as guaranteed by the law and the Constitution. The higher judiciary of the country has made several landmark decisions to protect the properties and places of worships of minorities.
As a party to 7 out of the 9 core human rights treaties, Pakistan is submitting its compliance reports on its obligations with regard to fundamental freedoms. The Government of Pakistan has devised well established legal and administrative mechanisms to safeguard the rights of its citizens. Pakistan does not need counsel by any individual country how to protect the rights of its minorities.
Sadly, the proponents of human rights worldwide close their eyes on systematic persecution of minorities subjected to alien domination and foreign occupation such as in the occupied Jammu and Kashmir. An honest self introspection would also have been timely to know the causes of exponential rise in Islamophobia and anti-Semitism in the US.