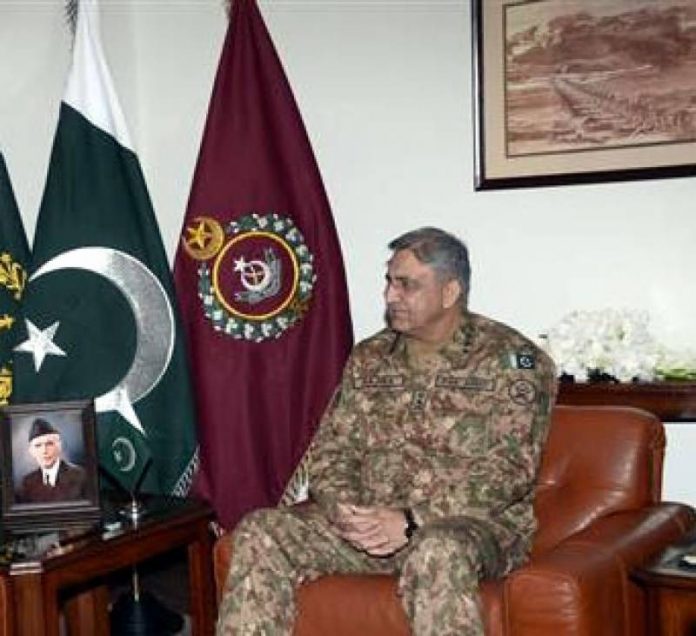 RAWALPINDI: A delegation of Uzbek government headed by Lieutenant General Makhmudov Victor Vladimirovich called on Chief of Army Staff (COAS) General Qamar Javed Bajwa here at the GHQ today.
According to a statement of the Inter-Services Public Relations (ISPR), matters of mutual interest, including regional security situation were discussed in the meeting.
The statement said that the visiting delegation acknowledged and appreciated efforts and sacrifices of Pakistan Army in war on terrorism and for stability in the region.
It read that the Uzbek side expressed the need for actualising the great potential for cooperation among the two brotherly countries in all fields, including trade, connectivity, security and military-to-military cooperation.
The army chief reportedly thanked the delegation for their sentiments and assured full cooperation and support from Pakistan in all initiatives aimed at improving regional cooperation, peace and stability, the statement added.