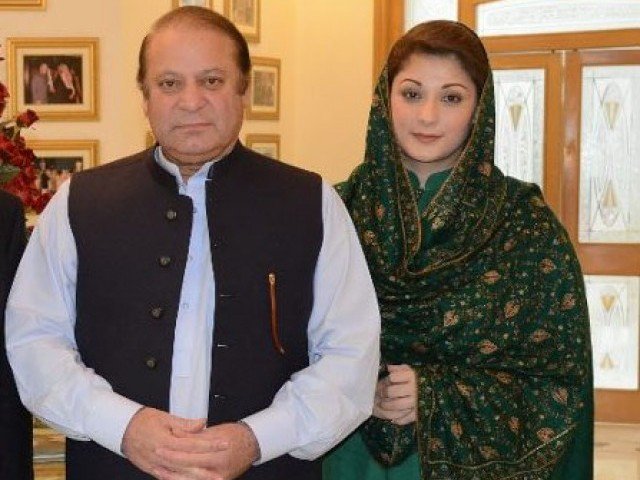 ISLAMABAD: The accountability court has rejected pleas of former prime minister Nawaz Sharif and his daughter Maryam Nawaz regarding exemption from personal appearance in National Accountability Bureau’s (NAB) references.
Earlier, the court reserved verdict on petitions of ex-prime minister Nawaz Sharif and his daughter Maryam Nawaz.
Accountability court Judge Justice Mohammad Bashir resumed hearing of the NAB references against Sharif family as Nawaz Sharif, Maryam Nawaz and Captain (r) Safdar in appeared in the court.
The defence lawyer submitted new medical certificate of Kulsoom Nawaz along with his clients’ plea seeking exemption for seven days from March 26.
However, the prosecution opposed the plea saying the case had entered concluding stages and the suspects should not be allowed to leave the country.
After hearing arguments of both the sides, the court subsequently, reserved the decision.