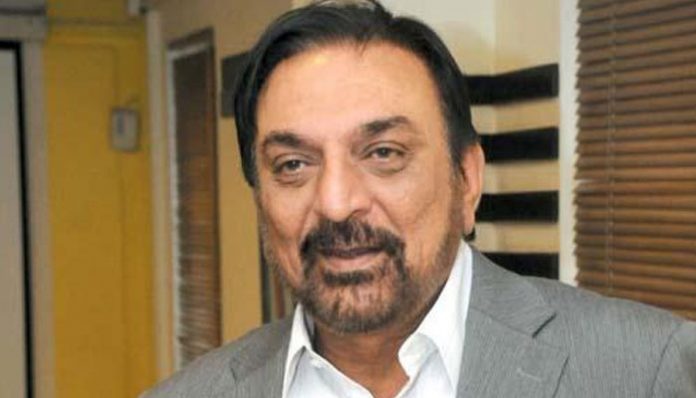 KARACHI: Veteran Pakistani television actor, director and producer, Abid Ali has passed away at the age of 67, his family confirmed on Thursday.
Abid Ali had been ailing from a liver disease for a long time, and was being treated at a private hospital in Karachi. He passed away on Thursday.
His wife, Rabia Abid Ali, confirmed his death.
Born Abid Sher Ali in 1952 in Quetta, he worked as an actor, director, and producer, acting in several TV and film productions.
After working at Radio Pakistan, Abid Ali launched a successful career as an actor with the PTV drama ‘Jhok Sial’ in 1973. But he was perhaps best known for his role as ‘Dilawar Khan’ in ‘Waris’, the classic 1979 PTV drama serial.
He was the director and producer of ‘Dasht’, a 1993 hit drama in which he also played the role of ‘Shams Shah’.
Abid Ali is the recipient of the prestigious Pride of Performance. He has three daughters, including renowned model and actress Iman Aly and singer Rahma Ali.