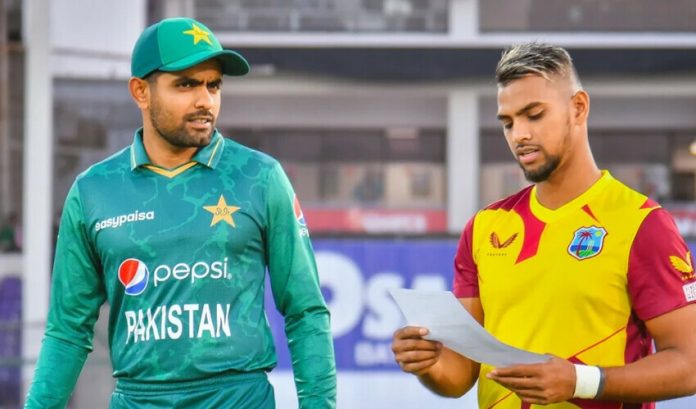 West Indies have won the toss and decided to bat first against Pakistan on Wednesday.

The first match of the three-match series is being played at the Multan Cricket Stadium, which is hosting its first international game after over 14 years.

The three One-Day Internationals are part of the Super League cycle and both sides are eager to secure crucial points to advance their chances for direct qualification in the ICC Men’s Cricket World Cup 2023.

The two teams enter the series high on confidence.