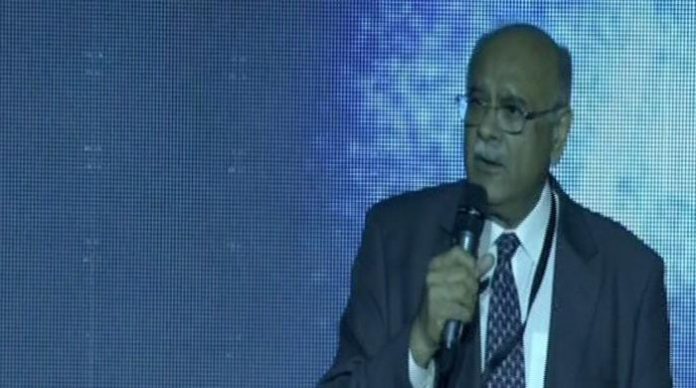 KARACHI: Chairman Pakistan Cricket Board (PCB) Najam Sethi has said that with the grace of Almighty Allah, final of the Pakistan Super League third edition (PSL-3) will shortly be played here in National Stadium.
Addressing the star-studded conclusion ceremony of PSL-3, Sethi addressed the spectators that Allah has answered your wishes and prayers for cricket in Pakistan.
He added that peace has restored with the sacrifices of security forces an martyrs in the country adding that Police, Rangers, Pakistan Army and security agencies are making us safe.
Pakistan is a peaceful country and the world is witnessing it right now, he said and added that we would have not witnessed this day if we had not the support of government and institutions.
Sethi said that due to the improved law and order situation in the country, West Indies team will come to Karachi in April.
The PCB Chairman revealed that National Stadium would again glitter on April 1, 2 and 3 with the visit of West Indies team.
Meanwhile, Director General (DG) Inter-Services Public Relations (ISPR) Major General Asif Ghafoor, Governor Sindh Mohammad Zubair and Chief Minister Sindh Syed Murad Ali Shah have arrived in the stadium to watch the match.