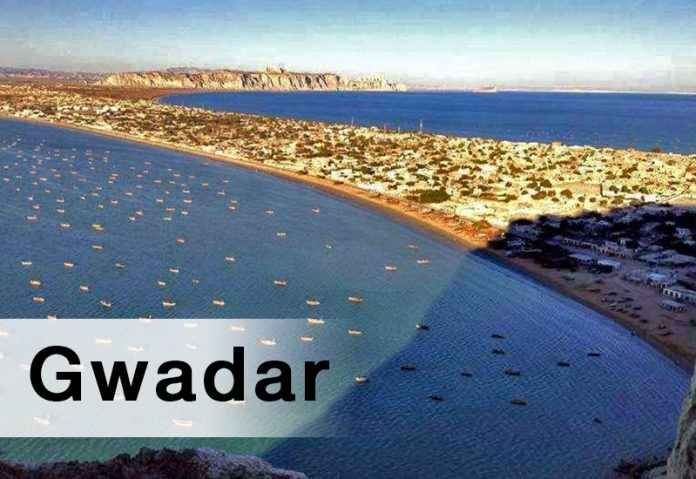 The Balochistan High Court sought on Monday a reply from the federal and provincial government officials in the Gwadar fencing case.
A two-judge bench comprising Chief Justice Jamal Khan Mandokhel and Justice Abdul Hameed Baloch heard on Monday a petition filed by Balochistan Bar Council Vice-Chairman Muneer Ahmed Kakar. The petition says the fencing of the port city would affect lives of more than 300,000 people living in it.

Half of Gwadar’s population would be inside of the fence, while the other half would be outside, according to the petitioner. This would affect education of students, mobility of patients and block sea routes for fisherfolk.

The judges asked Balochistan Advocate General Arbab Tahir several questions about the fencing of the city. But he replied that he was unaware of the development.

At this, the court asked him to find out who was fencing the city and who was funding it. Seeking a reply from the federal and provincial officials, the court adjourned the hearing until December 31.

Senator Mir Kabir Mohammad Shahi spoke against the fencing during a press conference last week. Shahi said a fence was being erected around Gwadar in the name of a Safe City project. This was a conspiracy to separate Gwadar from Balochistan, he added.

But Chief Minister Jam Kamal Khan said the opposition had been falsely claiming that the whole of Gwadar was being fenced. Barbed wire had been laid in some areas to provide additional security, he told journalists on December 11.

No one can be above law, constitution: Imran Khan