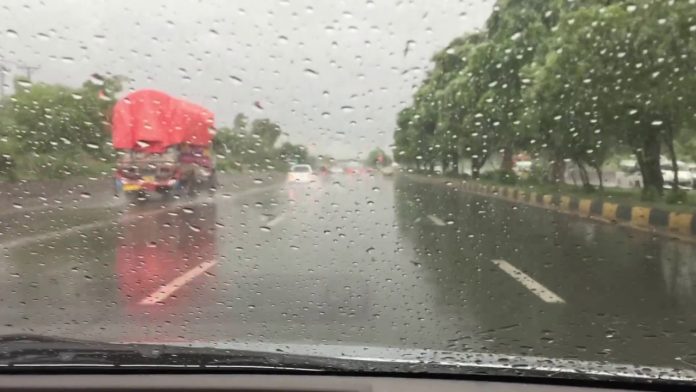 ISLAMABAD: A top government meteorologist on Saturday said that winter rains expected to start next week may bring relief from weeks-long smog persisting in much of the country and India.
Meteorologist Muhammad Ajmal Shad said Saturday that a three-day spell of rain will likely start Monday and break the smog that has been caused by dust, the burning of crops, industry and brick kilns.
The smog has caused respiratory problems and irritated eyes, and led to poor visibility, resulting in highway accidents.
Police Spokesman Muhammad Imran said movement on the motorways remained suspended in the morning due to ‘zero’ visibility.
He said that to avoid accidents, traffic moves in escorted convoys during the day.