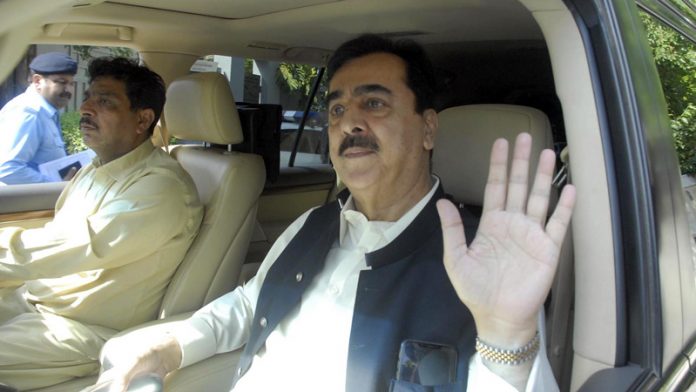 In March last year, Pakistan Tehreek-i-Insaf (PTI) had filed petitions seeking disqualification of Yousaf Raza Gillani over charges of horse-trading. However, the commission, in its verdict, said it found no directly incriminating evidence against the senator. Gillani will remain the senator.

In 2021, petitions were filed against Yousaf Raza Gillani after a horse trading video of Gillani’s son Ali Haider went viral. The video shows Ali instructing PTI MNAs how to make a vote in the Senate election invalid by over-writing and ticking in front of the names of all candidates on the ballot paper.

Out of 20 hearing, the PTI sought adjournment 20 times, said CEC.

The commission ordered the District Election Commissioner to register a case against Ali Haider for corrupt practice.

Javed Iqbal, who was representing Gillani, said that no evidence were presented against Gillani. The commission has dismissed the applications against his client.

Few PTI leaders had made a false case against Gillani, he said.