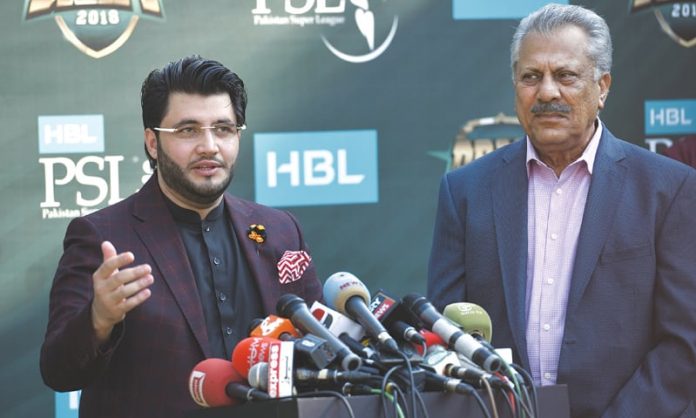 PESHAWAR: Pakistan’s former captain, former ICC President, Asian Bradman, Zaheer Abbas becomes the President of Peshawar Zalmi for the second consecutive year in the fourth edition of Pakistan Super League (PSL).
Zaheer Abbas is a big name in the cricketing world and his wisdom and experience would be beneficial for Peshawar Zalmi in PSL, said Chairman Peshawar Zalmi Javed Afridi here on Saturday.
PSL’s number 1 franchise in terms of brand value, Peshawar Zalmi is honoured to have the former cricket icon as their president , he said.
Javed Afridi said “Zaheer Abbas has played a pivotal role in International Cricket and has made a big name for himself.
His association being a part of Zalmi is a proud moment for us. I have full faith that the team will reap benefits from the his expertise this year as well”.
Peshawar Zalmi’s captain, Daren Sammy and Head Coach Muhammad Akram welcomed Zaheer Abbas once again as their president. Both of them said that “his presence will prove to be a confidence booster for the players”. Zaheer Abbas has made a century of centuries in First Class Cricket. He made 5062 runs in test cricket and 2572 runs in One Day Internationals. He had also served the ICC as a president.